Those of us fortunate enough to call Bozeman home appreciate that our backyard includes Yellowstone National Park. 2016 marks the 100th Anniversary of America’s National Parks, and with Yellowstone being not only the first U.S. National Park but also the first in the world (what a concept! National Parks! Leave it to America to originate this idea), we are gearing up for lots of visitors.

National Geographic Magazine is featuring Yellowstone Park for their entire May issue. For the first time in its 127 year history, Nation Geographic has employed one writer–Bozeman’s own David Quammen–to write the entire issue. And, a book is in the works.

David, and his wife Betsy, are two of my Dearest’s and my closest friends. They are part of the culture and fabric of Bozeman, living in the core of Downtown with their dogs, and embodying what Bozeman is all about. They are passionate, cultured, curious, athletic, nature lovers, stewards of the land. David has spent the past couple of years cycling in and out of Yellowstone in crummy weather, hiking to remote places, and sometimes encountering what normal folks would consider to be dangerous situations. But then, David has spent a lifetime exploring the world working on science-based articles and books. Congratulations to David, and for him bringing our backyard into a much clearly perspective. Everyone should read this National Geographic issue! 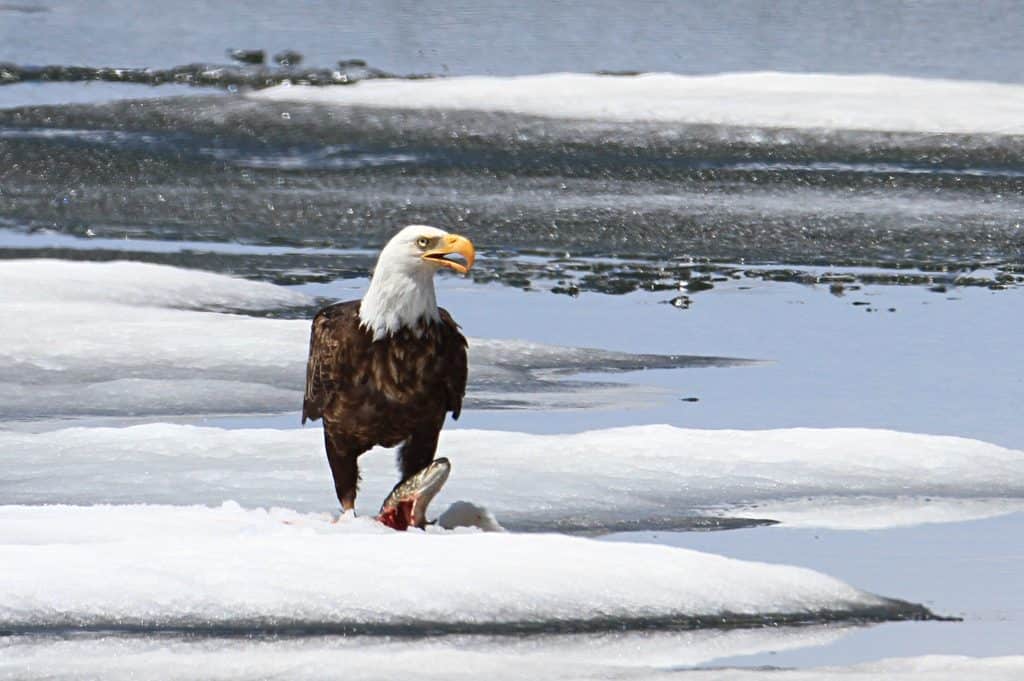 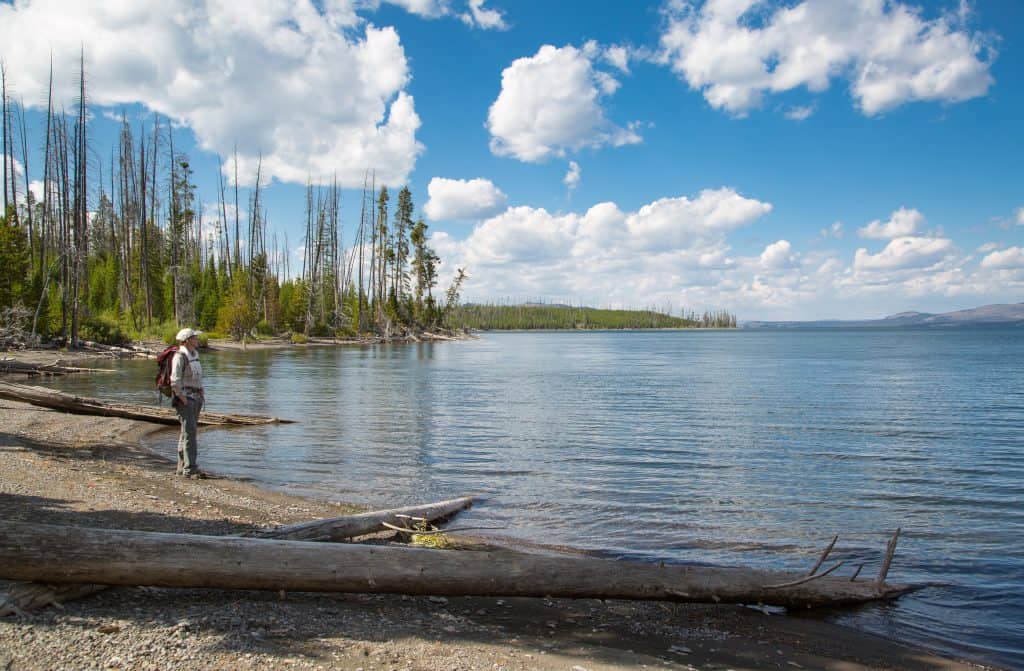 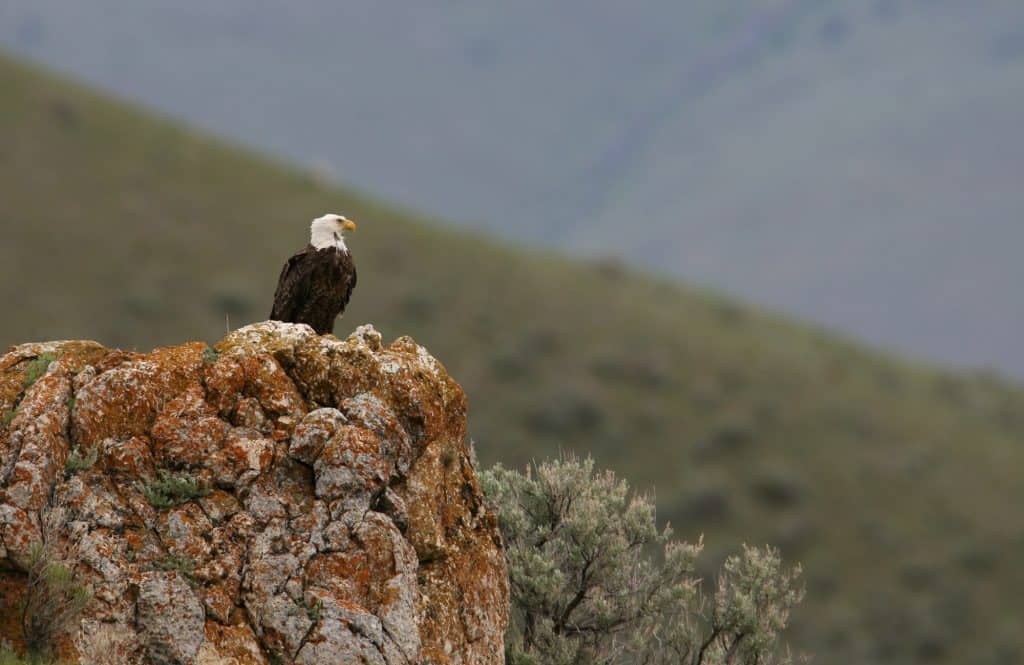 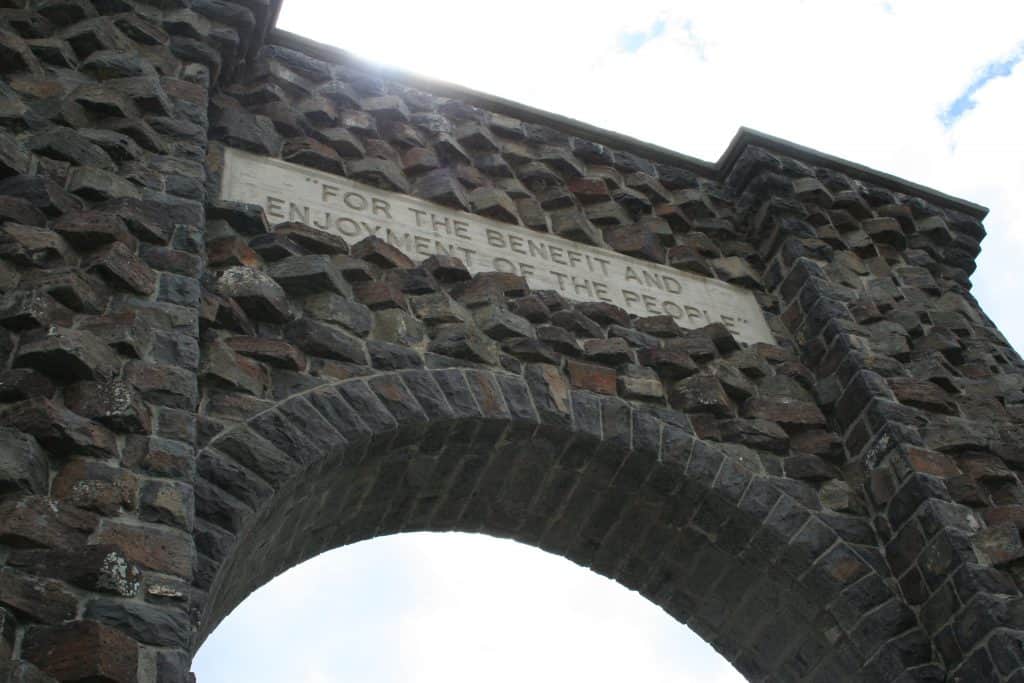 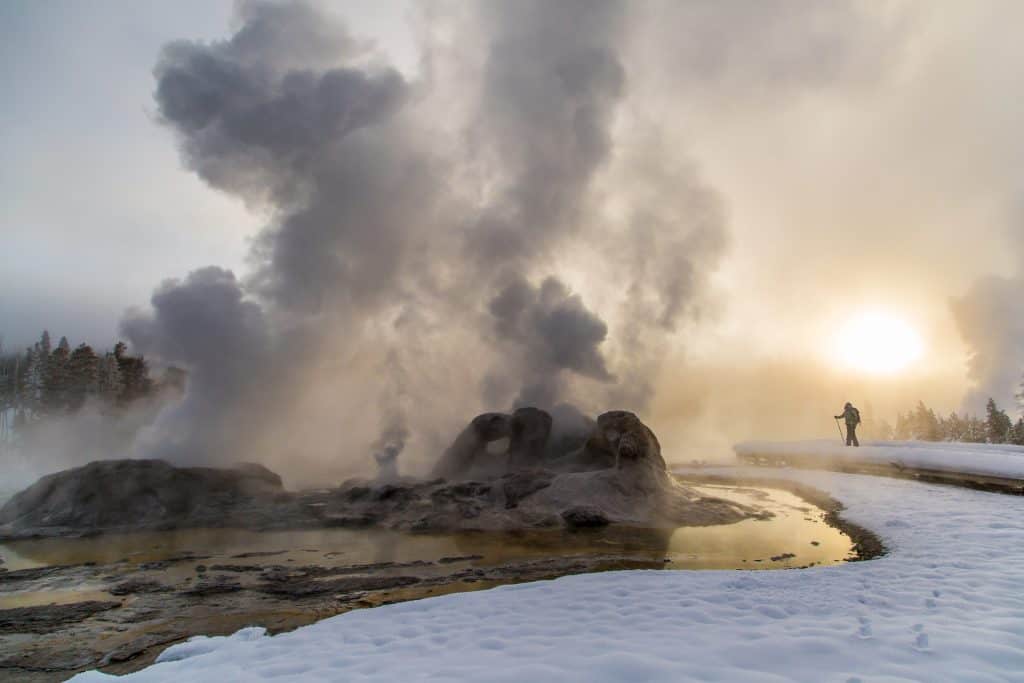 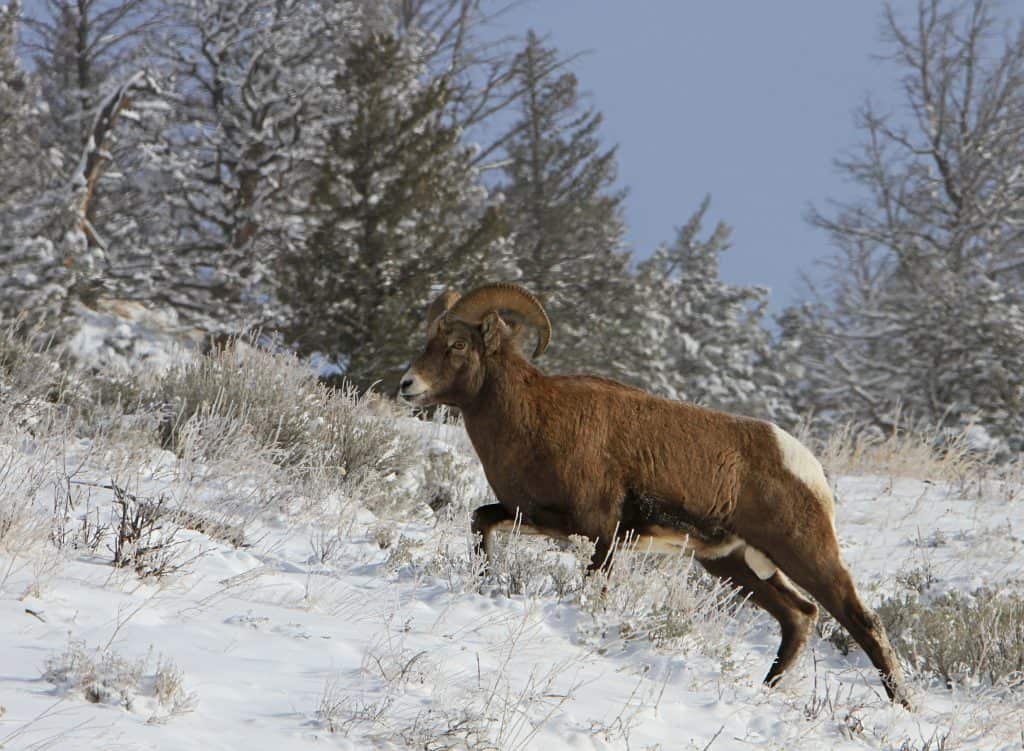 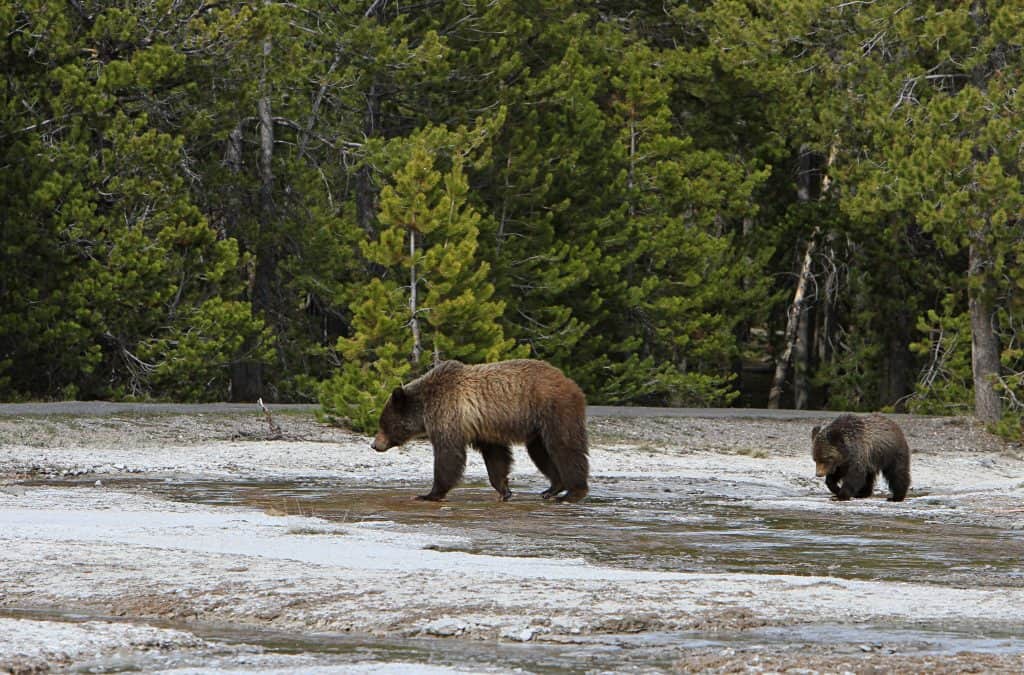 Grizzly sow and yearling near Daisy geyser; Jim Peaco; May 15, 2014 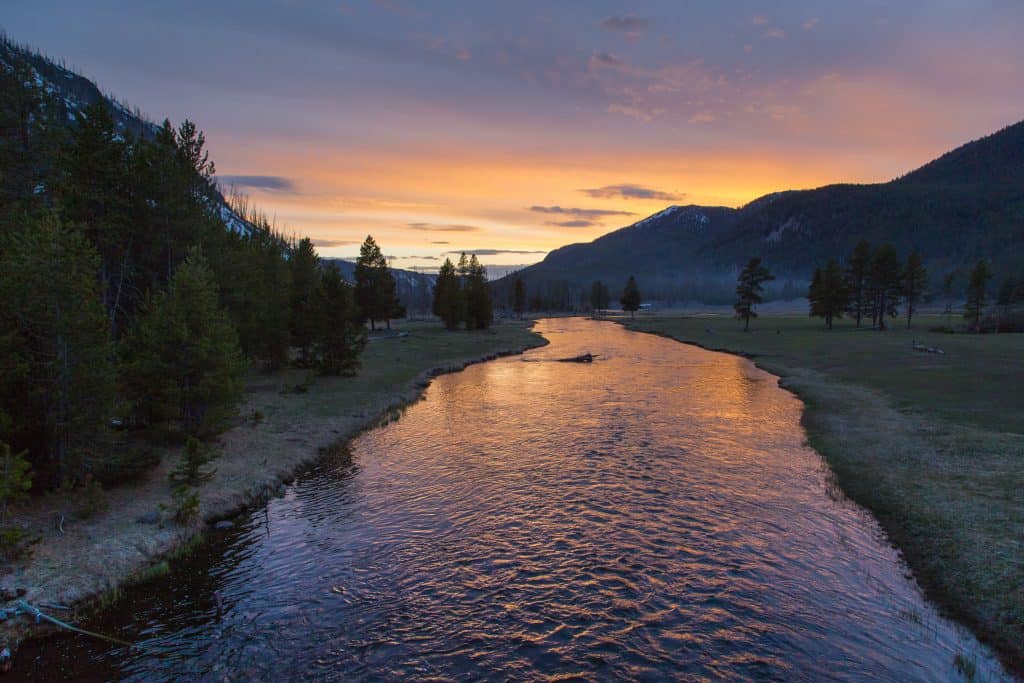 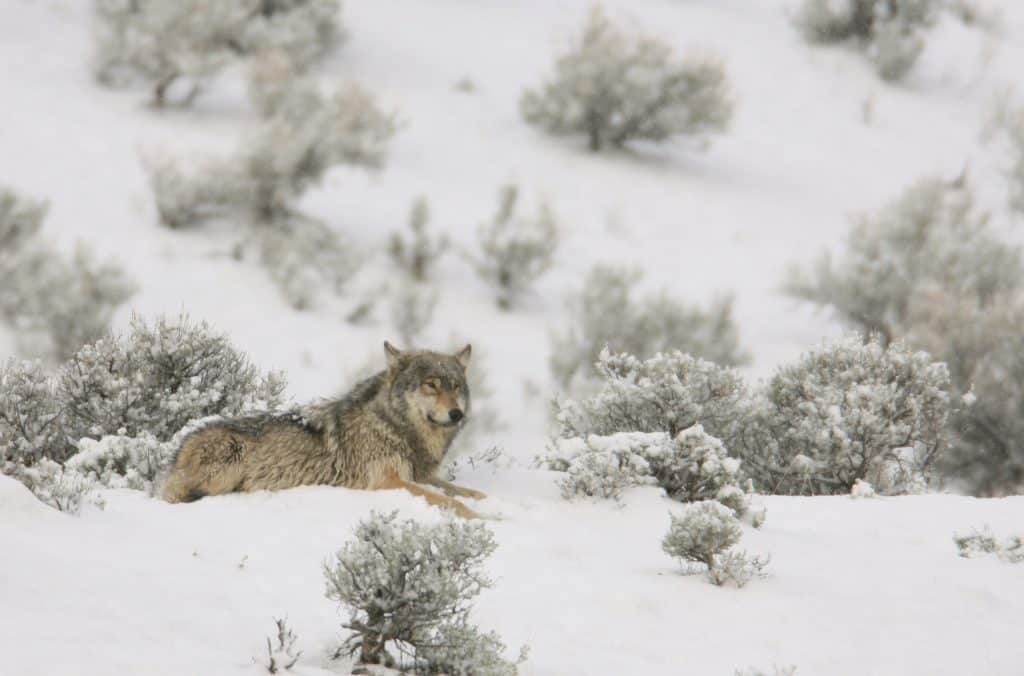 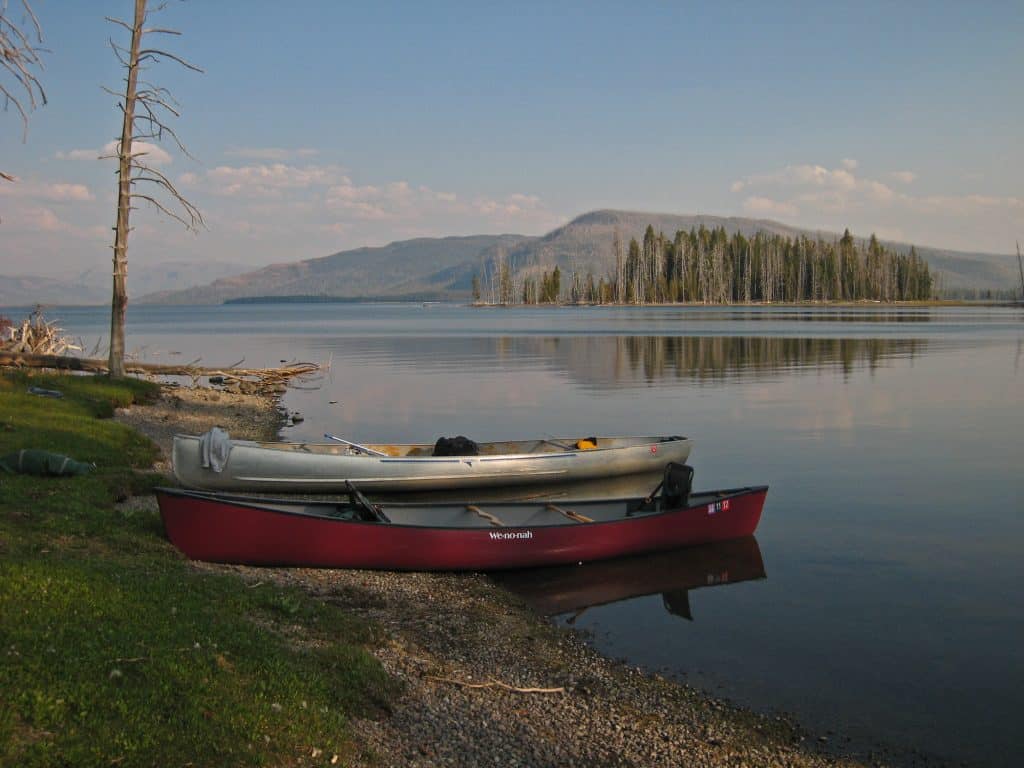 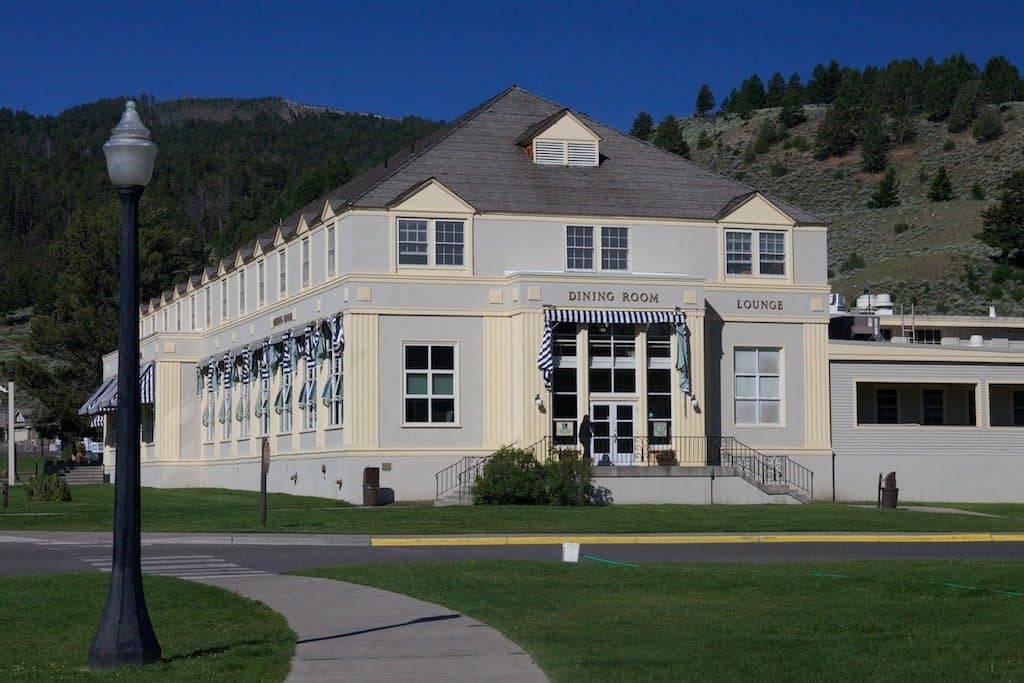 Elk on the river 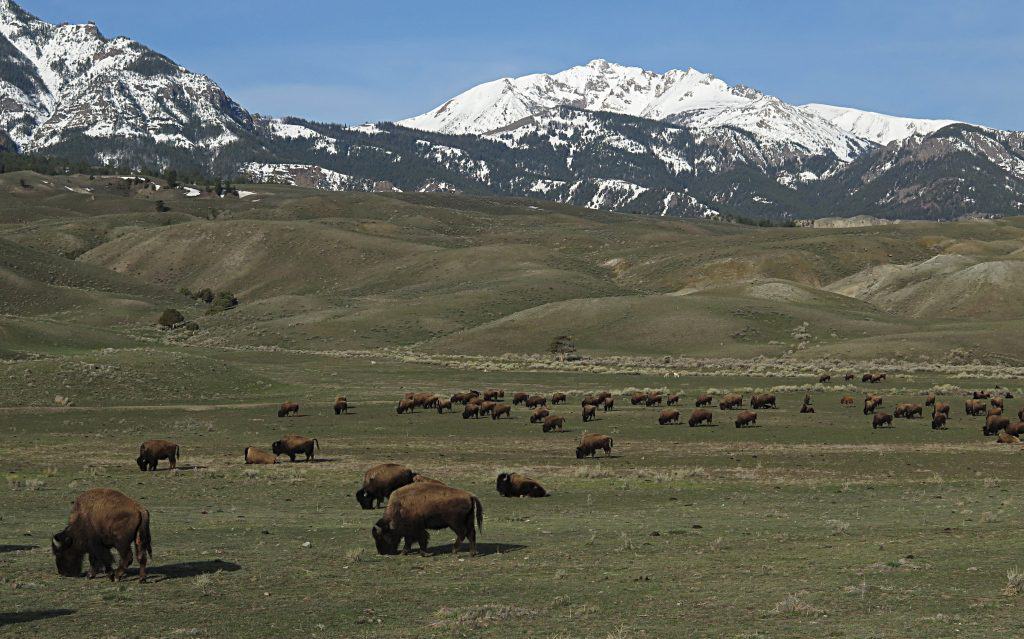 Bison near the North Entrance of Yellowstone; Jim Peaco; April 2014 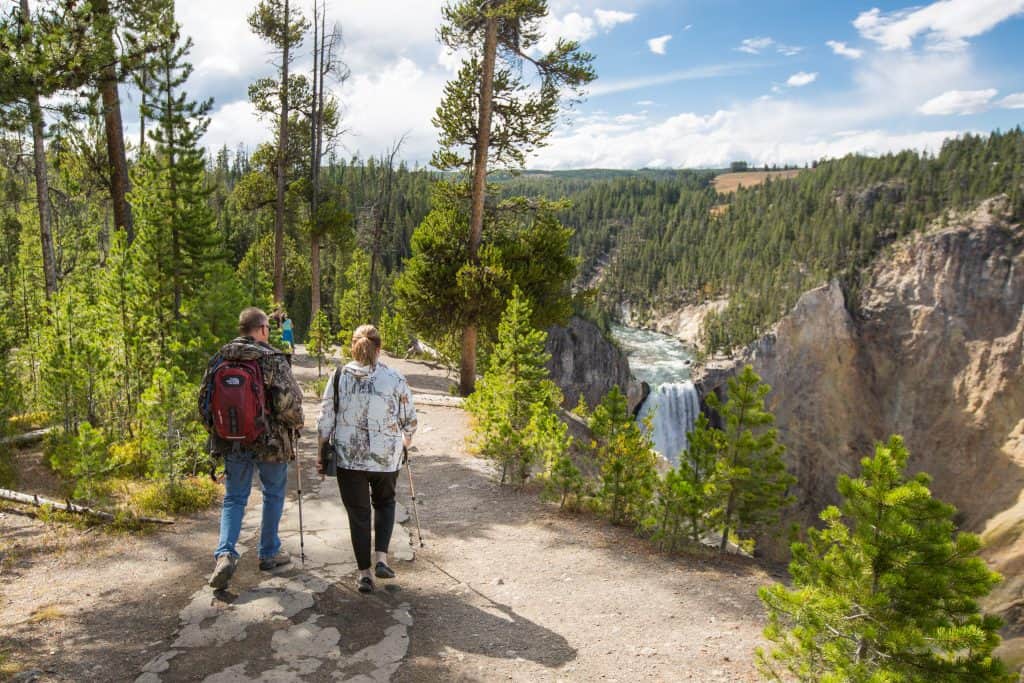 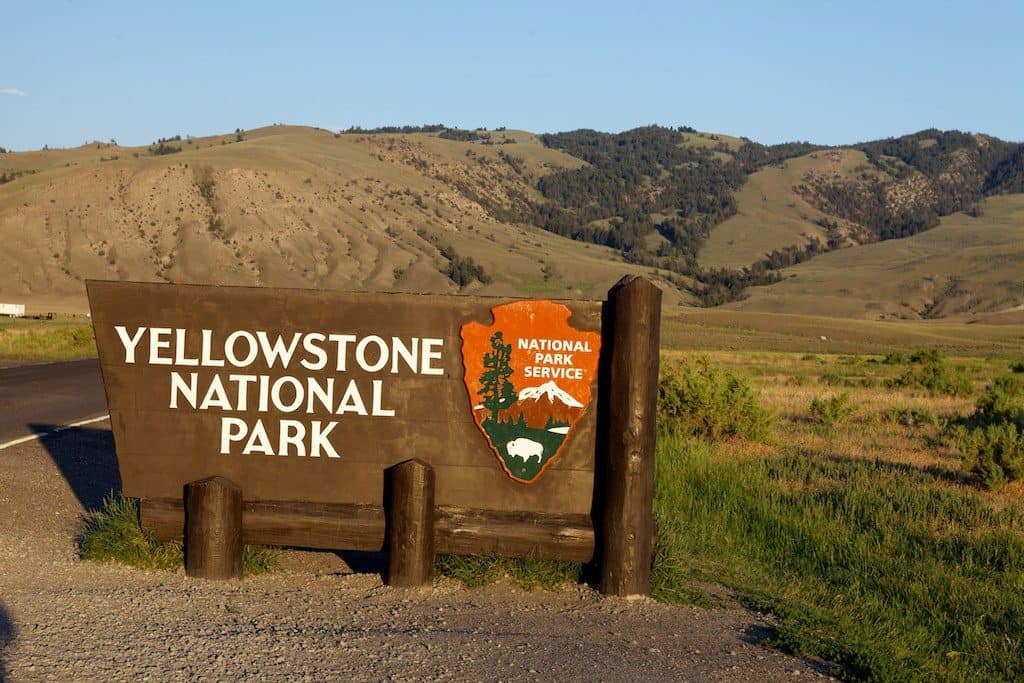 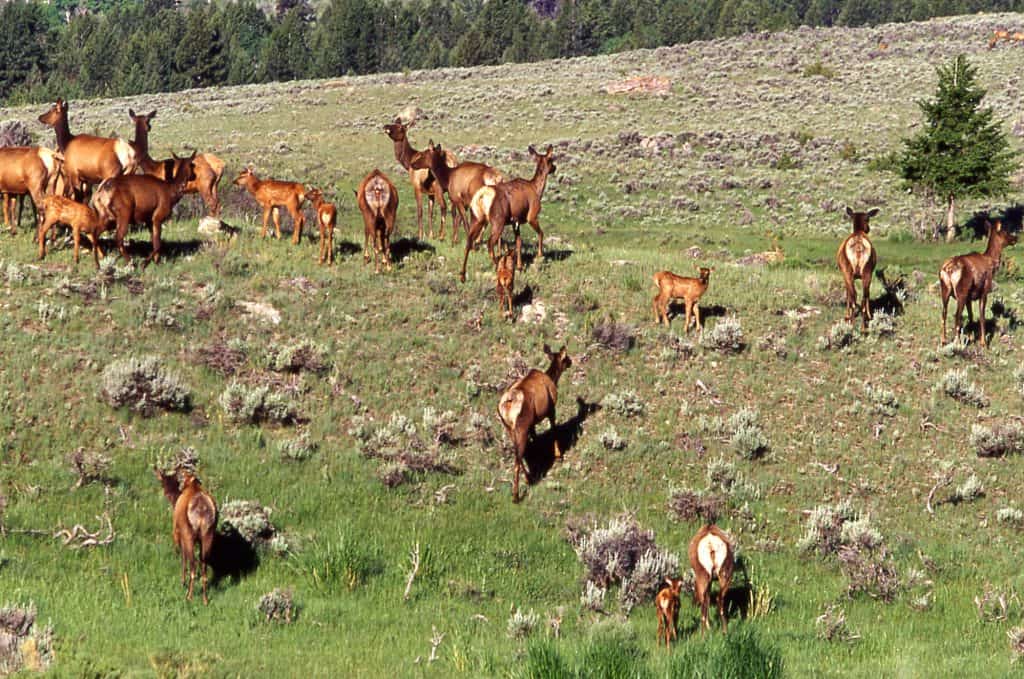 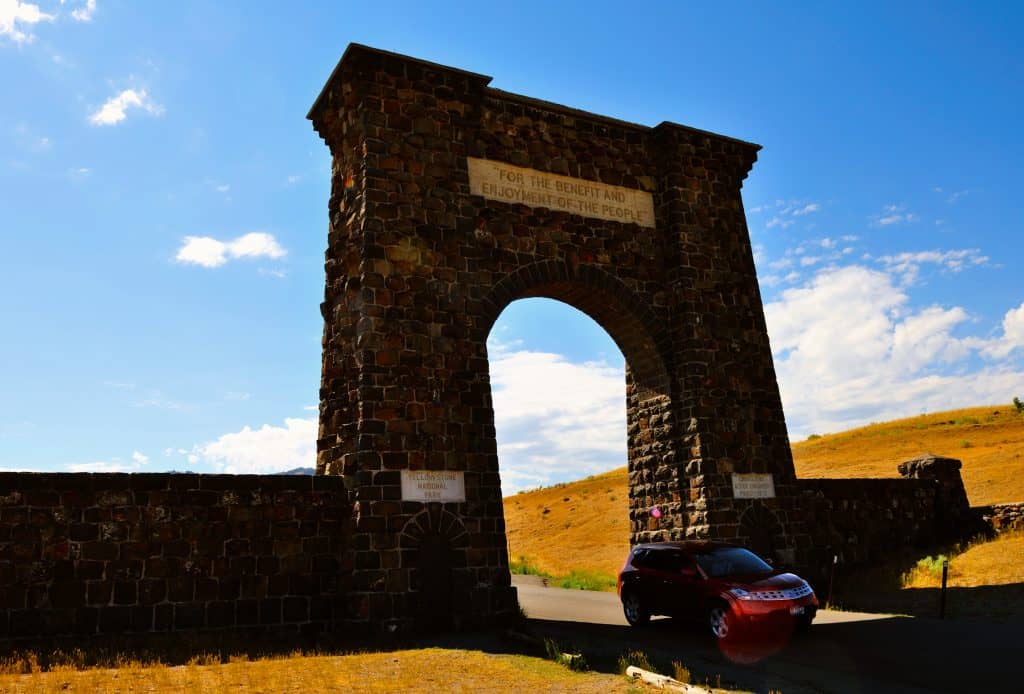 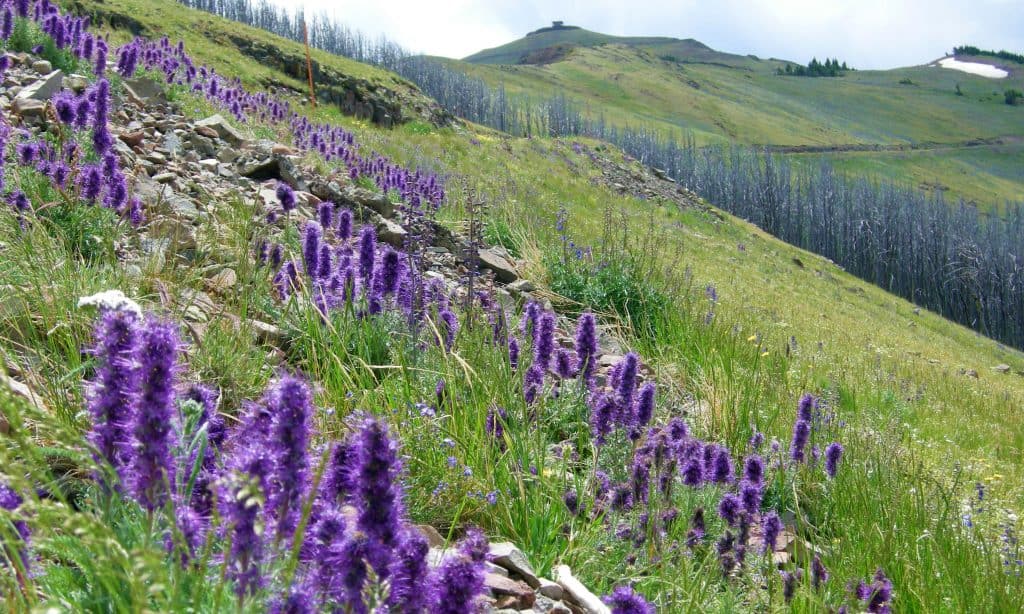 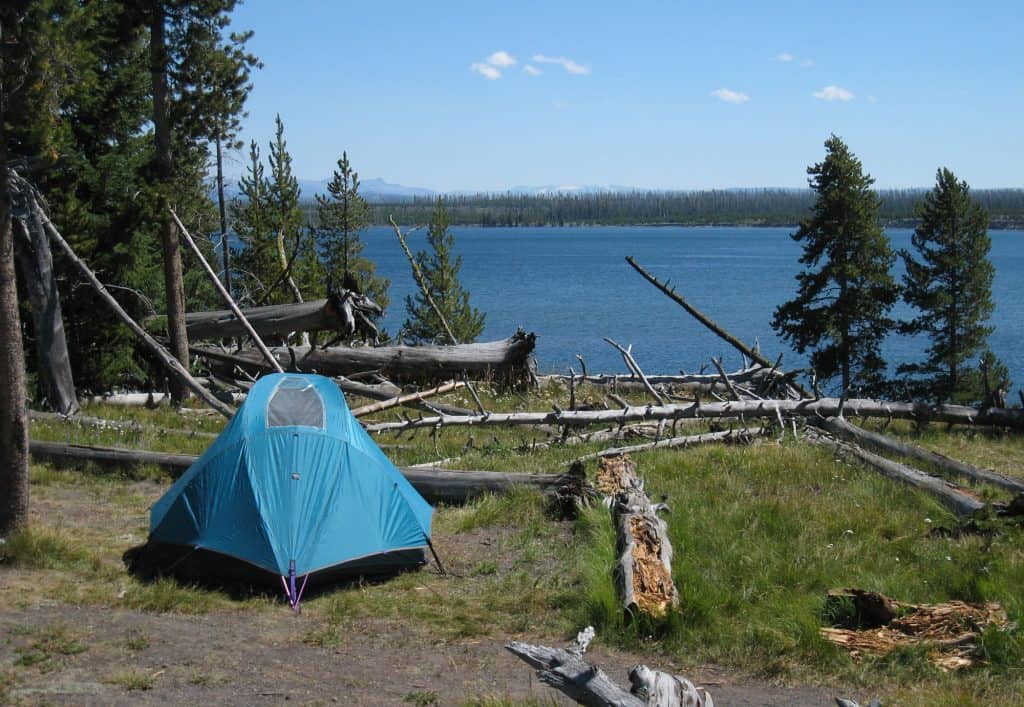 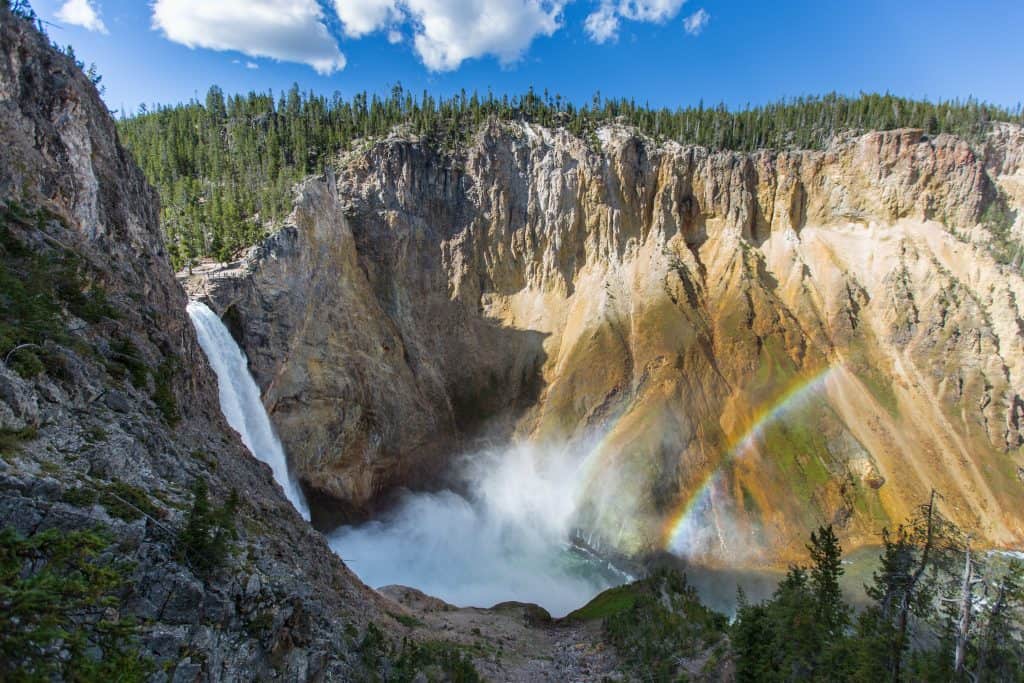 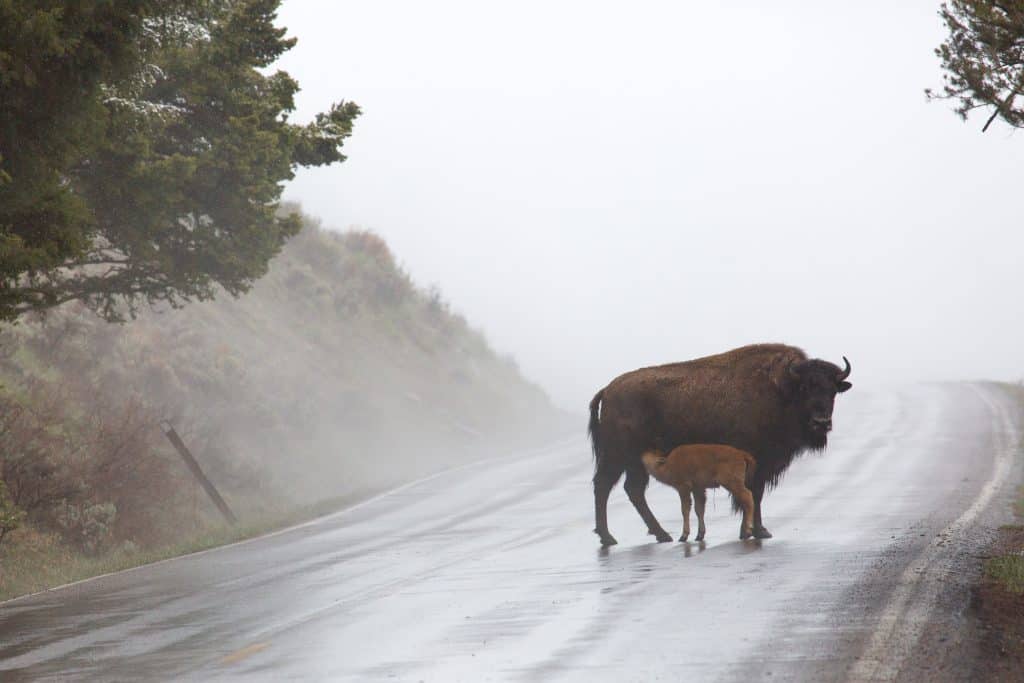 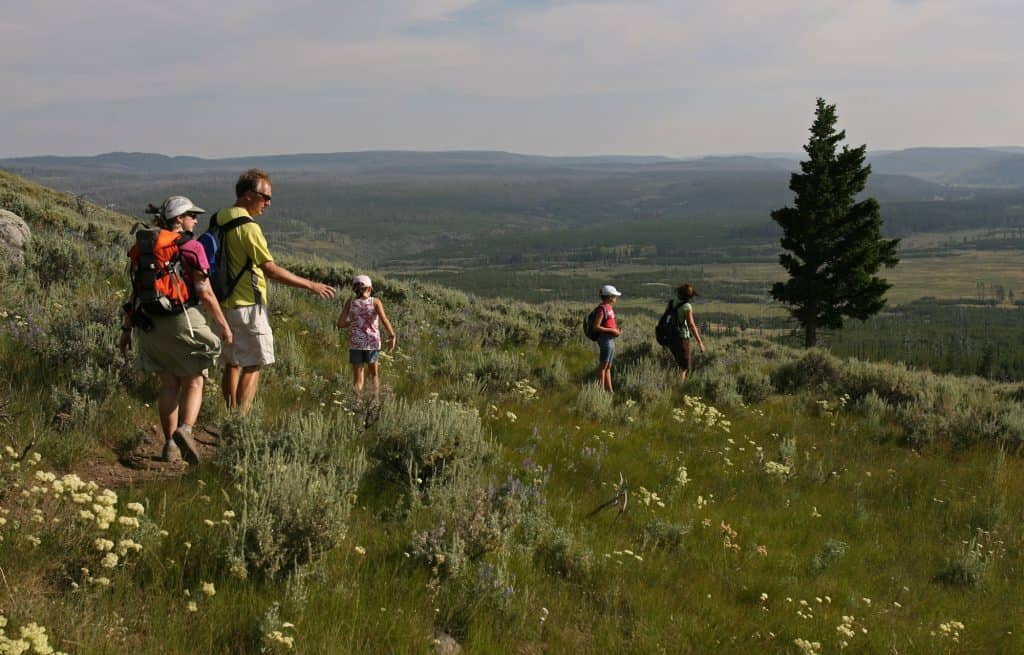