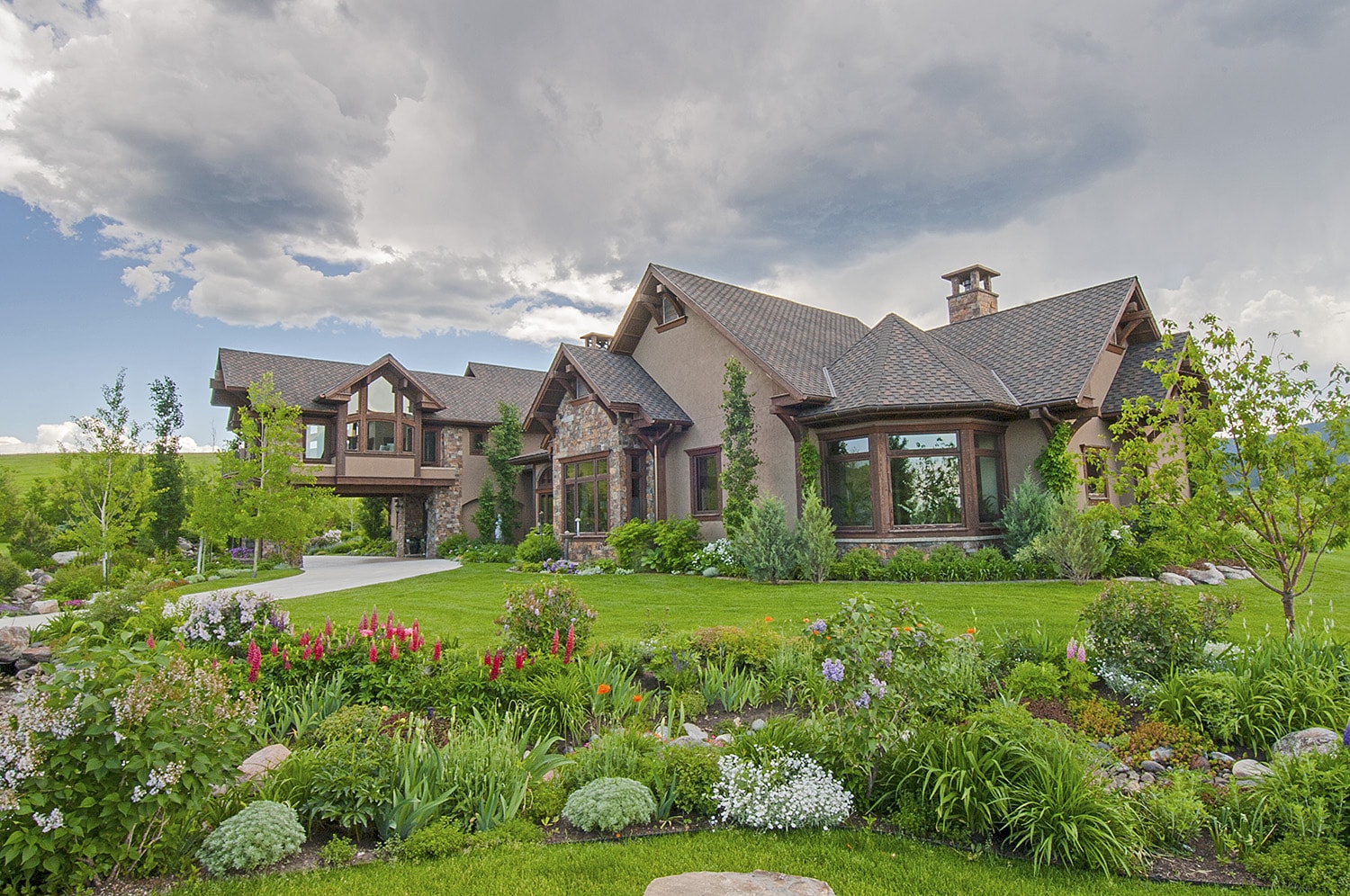 Bozeman, Montana – Almost everyone in the world picks teams. From politics to football to soda, we love to argue and debate for the title of “best.” It’s a common behavior and way of knowing ourselves. We like to find favorites and then let everyone know why our choice is so great.

There are common and expected ways we humans find to whip ourselves into a frenzy that distracts us from our mortality and entertains us as our bodies sag ever closer to the ground.

And Bozeman is no exception to this human characteristic. Except, in Bozeman, we choose teams a little differently.

Although football and politics have their place in Bozeman, another debate rages deeper and more fervently than the rest.

Bozeman’s great war is settled upon and fought in defense of the tectonic zippers protruding from Earth’s crust known as mountains. And more specifically, about which mountain makes for the best high-speed sliding-upon. AKA skiing. We argue about skiing. That’s how fortunate we are.

If you’re reading this, you’re almost surely aware of this debate. You’ve probably talked to people in coffee shops or at a bar about the majesty of Big Sky’s open bowls and their high-speed chairlifts or alternatively, about Bridger’s hardcore-ness and the steeps and trees that define who the real skiers are. You’ve likely seen the bumper stickers on the back of a Subaru at a traffic light declaring allegiance to one or the other of these nationally esteemed ski hills, and if you’ve been in town a while, you’ll know about the blue light that sits atop the historical Baxter building which blinks when Bridger has gotten fresh snow. It’s a classic conversation in Bozeman and one with no clear winner. So with that said, I will offer my own insight into the strengths and drawbacks of each mountain in the hopes that you can make an educated choice about which faction you want to belong to. And trust me on this; it matters.

As many locals will tell you, Bridger Bowl is the true skier’s ski hill. A board of directors comprised of community members makes all the decisions regarding operations and pricing, and because of this, both season and day passes at Bridger cost substantially less than at Big Sky. This organizational structure also keeps the mountain closer to the local community by accepting people’s input and frequently, listening to what they (we) actually want.

Terrain-wise, Bridger Bowl is relatively small compared to many other popular mountains, but what it lacks in acreage, it makes up for in diversity. From groomers to bowls to moguls to cliffs, trees, and simply insane steeps, there’s something for every skill level. Additionally, Bridger has an expanse of terrain that is only accessible by hiking, and which requires an avalanche transceiver to enter. This unique element ensures that riders with the proper motivation and ability can find fresh snow all day on runs that many others don’t wish to attempt.

Bridger is also the common choice of university students and business owners, as it’s situated a mere 15 miles from downtown Bozeman. It’s common for students and professors alike to wear snow pants to class and head up to the mountain for a half-day after, or even between, classes. While popularity has grown over the past decade as Bozeman’s population boomed, it’s still possible to enjoy quiet turns during the work-week, and because of this, Bridger has long been our personal favorite.

It’s more likely that you’ve heard of Big Sky Resort than Bridger because of its resort status, as well as the legitimate boast of being the largest ski resort in North America.

The name fits. Big Sky is a truly spectacular destination, and if you’ve ever seen a picture of Lone Peak, you know that the place sells itself. A mountain jutting above the rest of the Spanish Peaks range, Lone Peak rises over 11,000 feet and is serviced by a vertigo-inducing tram. Comparable to the Bridger Ridge in steeps and difficulty, “the tram” is truly Big Sky’s defining feature.

And with that said, everything else about Big Sky is also…well, big. Featuring stretching bowls, long and rolling groomers, multiple terrain parks, high-speed chairlifts, luxury hotels, many restaurants, bars, and other attractions, it has carved out a place in Montana legend. To us, it’s the place to go for special occasions like Thanksgiving, New Years, or spring break. It’s the place to rest and ski with the intention of leisure, to enjoy some beers on the patio beneath the wide blue sky, to laugh with friends, and to enjoy a few stress-free days at a mountain that feels truly removed from the world.

One of the reasons for that is the fact that Big Sky is an hour drive from Bozeman, and the winding highway to get there is slightly stress-inducing. Also, it’s expensive. Because it caters primarily to tourists, lift tickets and everything else cost much more at Big Sky.

So. Now you’re armed. And hopefully, if you’ve stuck with me thus far, you’ll be here to explore them both for yourself

Filed under: Featured by Platinum Properties
Comments Off on Skiing in Bozeman: Bridger Bowl vs Big Sky Resort